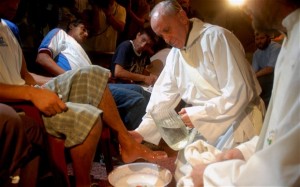 Pope Francis has picked the theme “He became poor, so that by his poverty you might become rich,” for his Lenten
message this year. Read more here as reported in the Huffington Post.

Pope Francis is as inspirational as always. Poverty, not popularity, drives this humble man.

Pope Francis is a new kind of pope. He is causing a stir because he is moving away from many of the conventional trappings that have long been associated with the papacy. From the outset he has made some changes that represent his new approach to his role of leadership. Take a look at these images showing the changes to the papal throne and papal clothing: 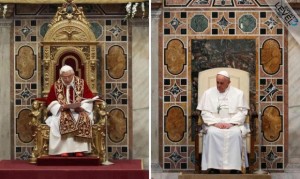 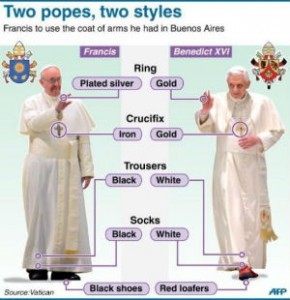 These changes indicate Pope Francis’s desire to move away from ostentatious and superficial trimmings.

The pope is also gaining a wonderful reputation as a ‘man of the people’. This is clear by his involvement with young and old, his willingness to be of service and most notably the millions that he inspired at the Papal Mass in Rio last July during World Youth Week. These images are representative of the great humanity of Pope Francis: 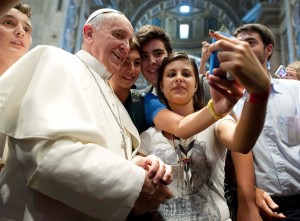 A selfie with the Pope 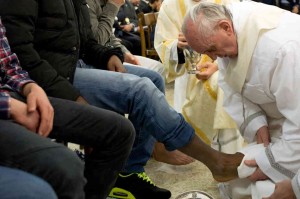 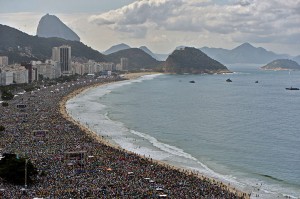 In a recent controversial statement, Pope Francis claimed that he could not judge gay people. This was widely welcomed by many Irish and international groups. And finally, Pope Francis has recently gained attention by changing the traditional ‘pope-mobile’. He is taking on a 30-year old vehicle similar to one he drove in Argentina and says he will drive it himself. Let’s see the old and the new (which is in fact older than the old)! 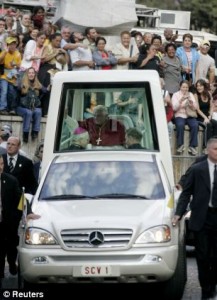 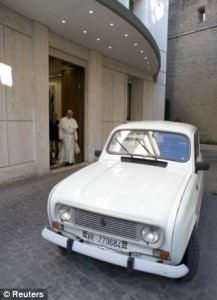 Our thoughts, prayers and best wishes are with Pope Francis as he guides his followers through the changing times of the 21st century. You can follow some of the inspiring words of Pope Francis on twitter: @Pontifex 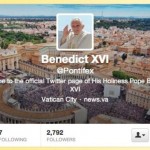 If you decide to follow any of these tweeters, then you can always look at their list of followers to consider who also might be of interest to you.

Update – it is now Pope Francis who is tweeting @Pontifex: 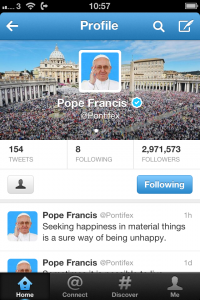